I've wanted a spectrophotometer for quite some time. A spectro-what, you say? A photometer or luxmeter measures the brightness of all the visible light hitting it. A spectrophotometer measures the brightness of each of many small slices of the spectrum hitting it, allowing precise characterization of the light. Its major application in the flashlight world is measuring color temperature, tint, and color rendering index. 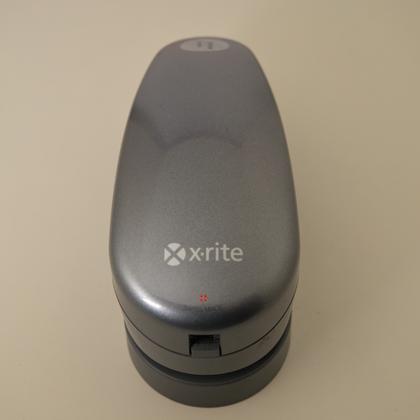 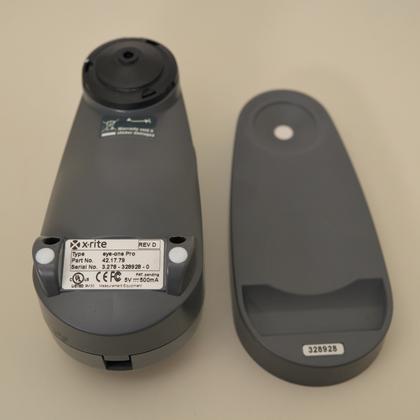 Pictures of the instrument itself aren't very interesting; you're probably here for the flashlight measurements.

All measurements were taken on a reasonable medium mode in the center of the beam, diffused with DC Fix diffusion film.