Mastodon is a bit like Twitter, but instead of just one service provider, there are many, and they can talk to each other. The easiest way to use it is to sign up at mastodon.social. 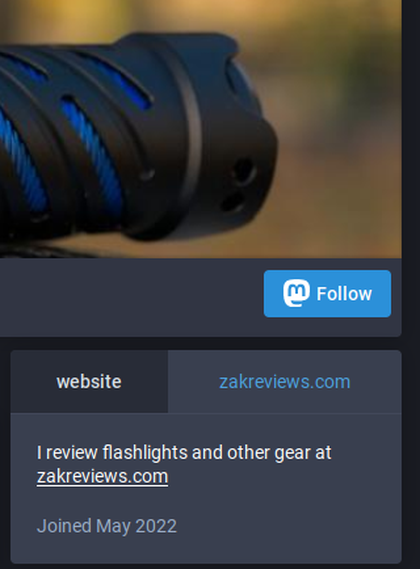 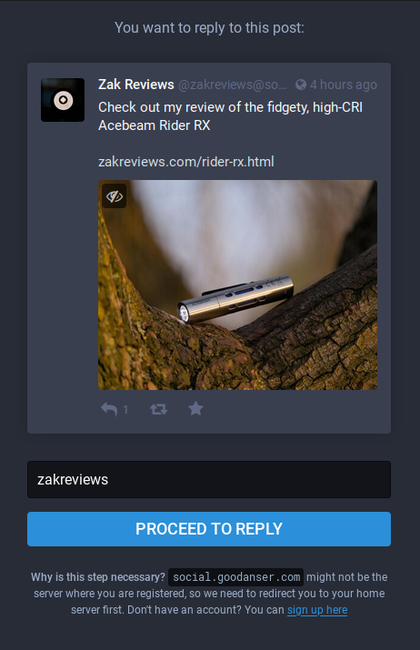 A handful of big tech platforms control most public conversation on the Internet. They decide what gets popular based on what an algorithm determines will most effectively hijack peoples' attention. A few companies deciding what's popular is not the Internet I was promised, and I'm hoping to do my small part to bring back a bit of the old magic.

Mastodon is similar to Twitter from a user's perspective, but the way it works internally is pretty different. It uses a protocol called ActivityPub to communicate between servers so that people don't have to have the same service provider to communicate, a bit like email or a telephone number. Here's a list of public Mastodon servers. People with Linux server administration experience may wish to run their own server like I do.

It's not even necessary for everyone to use Mastodon; there are several other options that speak ActivityPub which a visitor can use to follow or comment. Having run Pleroma and Hubzilla for a bit, I found Mastodon to be the most polished

I modified code from Adding comments to your static blog with Mastodon by Carl Schwan to embed comments here.